A Trip to the Bookstore 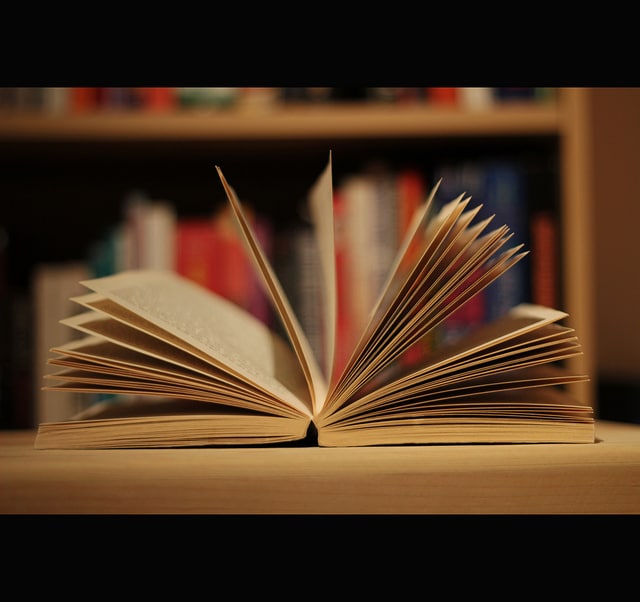 After being the target of Mom’s hamburger as described in my last blog, I decided to drive to the nearest bookstore to see if I could research what was happening. I went into Border’s, found the isle on mental health and psychiatry and just started pulling whatever I could find on crazy behavior. I know it’s hard to believe, but there wasn’t much information out there about Alzheimer’s.

2005 doesn’t seem that long ago, but we were still two years from the first iPhone. Just 6 years earlier, Larry Page and Sergey Bin were Ph.D. students at Stanford University working on their crazy idea called ‘Google’ which they had just incorporated. They moved their stuff from the 4th floor of a Stanford building to a nearby garage in Menlo Park.

I’m not trying to make excuses as to why I didn’t Google the subject of Alzheimer’s until I couldn’t see straight, but it really was a different time.  No one was talking much about this disease and I felt confused and alone. I still wasn’t sure that’s what Mom had.

I purchased a book that night called, “Alzheimer’s Early Stages. First Steps for Family, Friends and Caregivers,” by Daniel Kuhn. It felt strange to buy it, as if I was admitting that Mom might actually have it. My edition has been updated from 2003 to 2013. It’s a good resource, but if you search the book section of Amazon.com now, Alzheimer’s disease is the subject of over 3,500 books.

Yes, 2005 was a different time, but thankfully, there is much more information out there now.

Suggestion: If you have a few minutes, go to my website at www.anewpathformom.com, then click on the Videos/Resources page. The Teepa Snow video called ‘What is Dementia’ spends the first five minutes explaining some interesting facts about brain failure and the disease of Alzheimer’s.