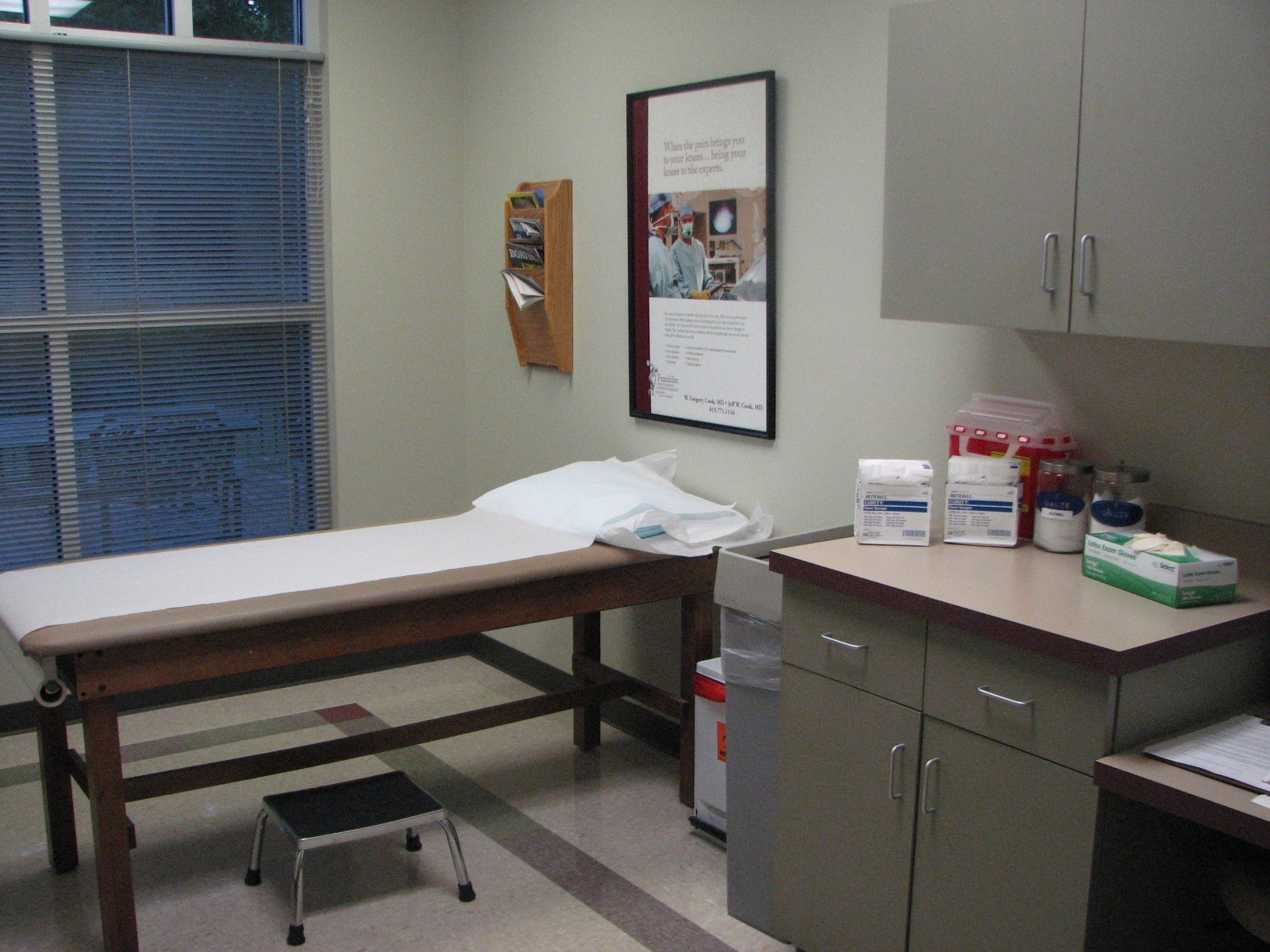 Your loved one is repeating the same things over and over, misplacing items or getting lost in familiar places.  You know something isn’t right.  Instinctively, you know they should see a doctor.

For us, that was about 4 months into Mom’s  beginning stage of MCI, or Mild Cognitive Impairment.  The first appointment wasn’t easy.  I told Mom gently that she needed to see her doctor.   I made the appointment, drove her there making small talk in the car, and she was wondering why I was taking her to the doctor when she felt fine.

We walked into the reception room, signed in, and Mom was still wondering why we were there.  We were both ushered in to the exam room.  The doctor came in, smiled and said, “Well Helen, how are you?  What seems to be the problem?”  Before Mom could answer “I have no idea,”  I braced myself and said we are having some memory issues.  I got a big stare.  From both of them.

There must be a better way.

After a short conversation with Mom’s doctor, he ordered blood tests to measure her vitamin B12 levels and her thyroid.  Believe it or not, low levels of B12 or thyroid hormone can result in a form of dementia.  He gave no mention of Alzheimer’s disease, but it would have been really awkward if he had.  I wasn’t ready to say it out loud and apparently he wasn’t either, especially in front of Mom.  Since Mom was still grieving over the loss of her husband, the doctor prescribed an antidepressant.

Later, the receptionist called and the results of the tests came back fine.  No shots of B12 were necessary and since she didn’t drink,  no whiskey either.  For me, there were days that whiskey might have helped.

I received no guidance whatsoever about what to do next.  The receptionist said something about a relative of hers who had memory problems, but she had no advice for me.   Back to the drawing board.

That was 2005.  Fortunately, it seems that more and more doctors are knowledgeable about Alzheimer’s but generally, doctors and society have a long way to go.  The stigma is less now, but I think one of the biggest problems is that there isn’t a lot the doctor can do.  At least dialogs can start. Planning can begin.

The journey through Alzheimer’s disease isn’t an easy one, but at least now there is a lot more information and guidance out there.  Thank goodness for whiskey!